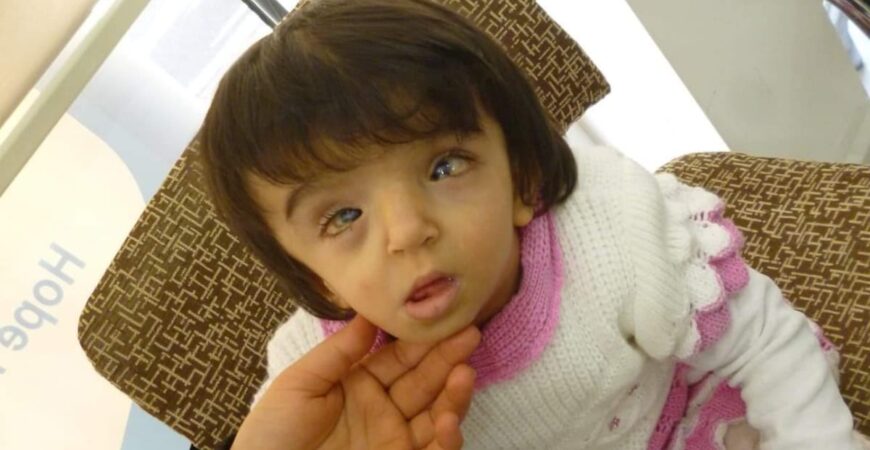 Nourhan Rabee, a three-year-old girl, is one of the many Syrian victims who has not seen anything other than days of the gruesome war. Nourhan is a girl who has been affected with cerebral palsy and has serious eye problems. Nourhan’s father, as most of the Syrians in Turkey, works as a tailor and is the sole breadwinner for a family of six, and he himself is incapable of supplying the entire family on his own. We, as an organization, are performing at our utmost capability, but unfortunately, Nourhan’s situation is deteriorating and she needs your support urgently. 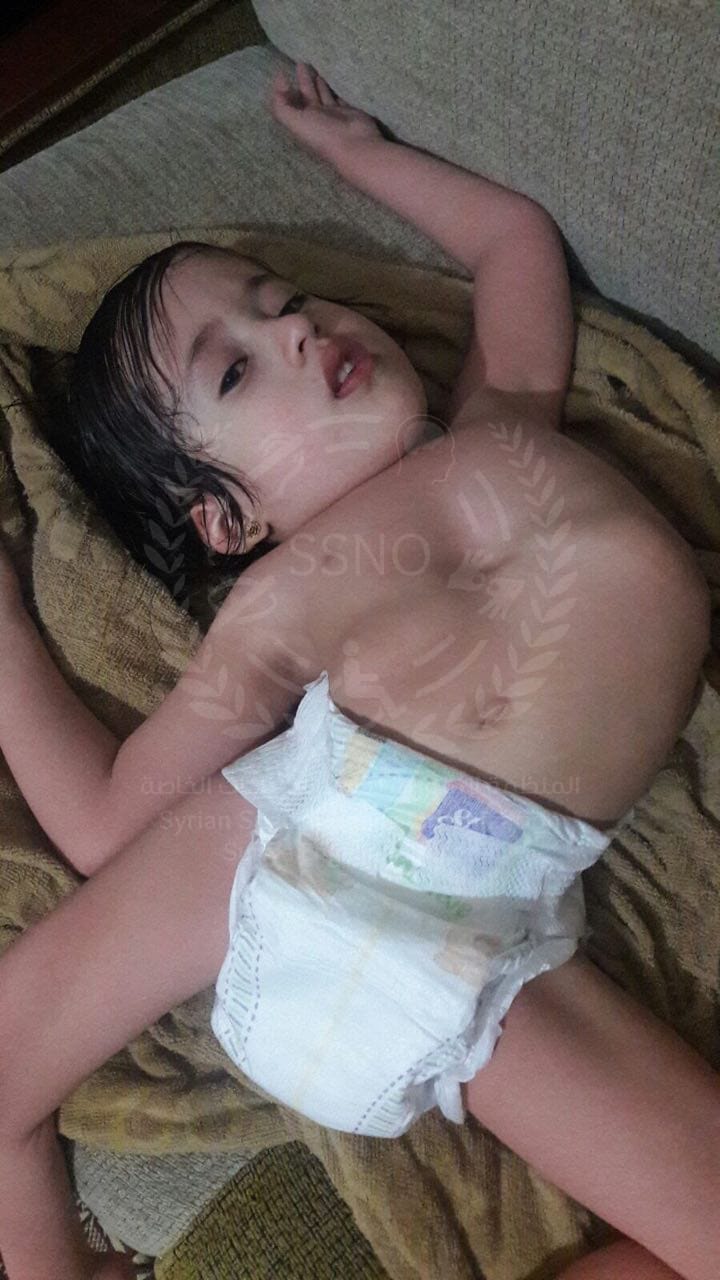 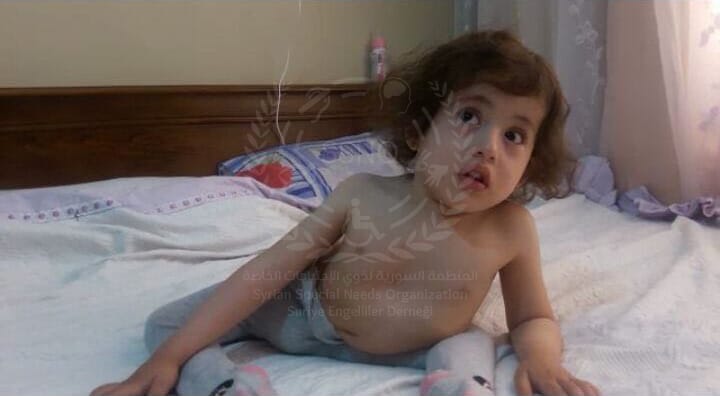