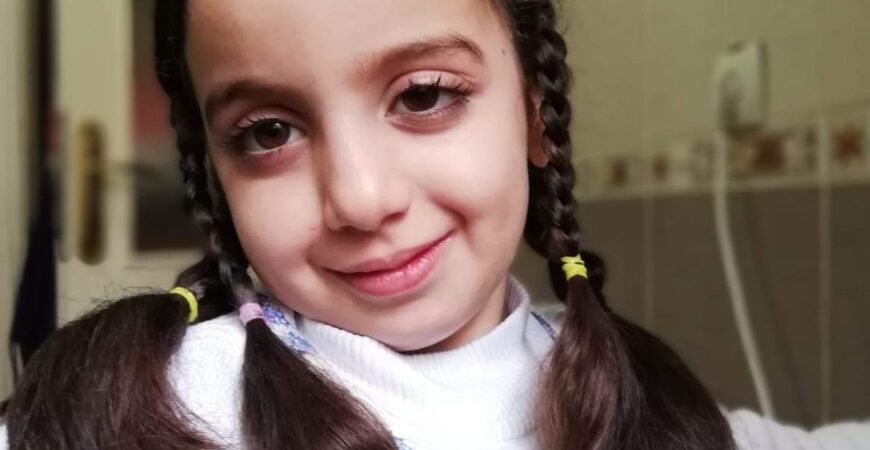 Our case today to a child who wanted to address you by his tongue, saying:” Peace be upon you.
I am the child Othman Balwa. I am 9 years old, and have amputated feet because of a traffic accident in Aleppo. In my childhood, I have only seen war. I do not know what a childhood is and what the meaning of a friend is.
My life is a displacement from one area to another and I was besieged in my city (Aleppo). We only knew hunger and bombing. What scared us was hunger, not the bombing.
We stayed on this case until we were able to get out of the areas of the system to the countryside of Western Aleppo where I took responsibility for my family in the absence of my father, who was happy because I can help him take on the responsibility. On 23/07/2017 I was going to an empty shop, and a large truck loaded with large stones piled on top of me and cut my first leg and caused great damage in the second. I see this scene faster people to Asafi did not have any hospital nearby, causing me to lose a lot of blood until my wound is no longer bleeding and then reached the hospital Bab Al-Hawa. My second leg was taken to Turkey because of my serious health resulting in my death. ”

Othman is facing a problem with the costs of buying treatment because he owns Kimmlek, which is exported outside the state of Istanbul. The family’s physical condition does not allow the purchase of the medicine at their own expense, and it is not allowed to travel through the provinces to transport the Kimlek or even to live. 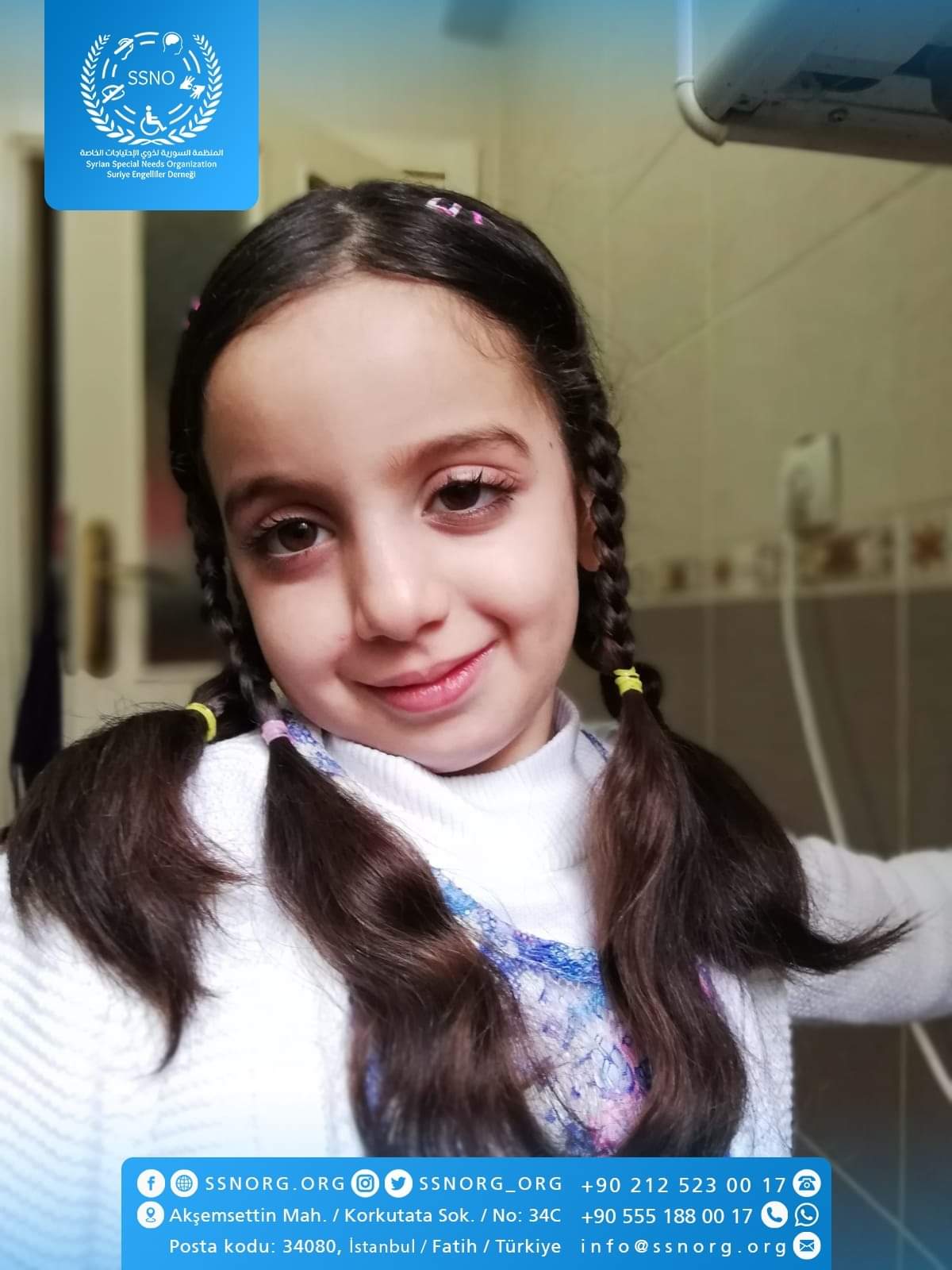 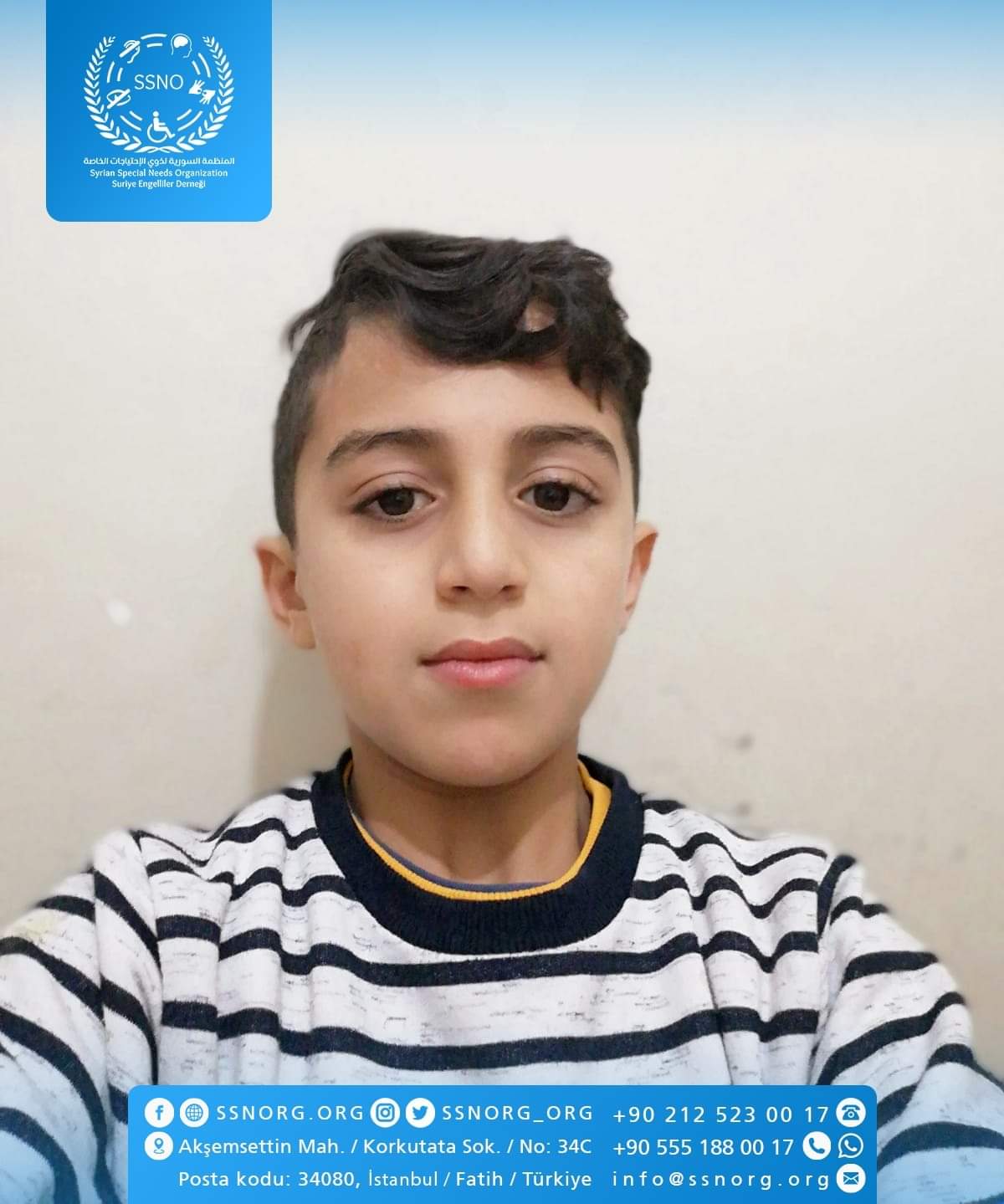