A new research about giving jobs to people with special needs 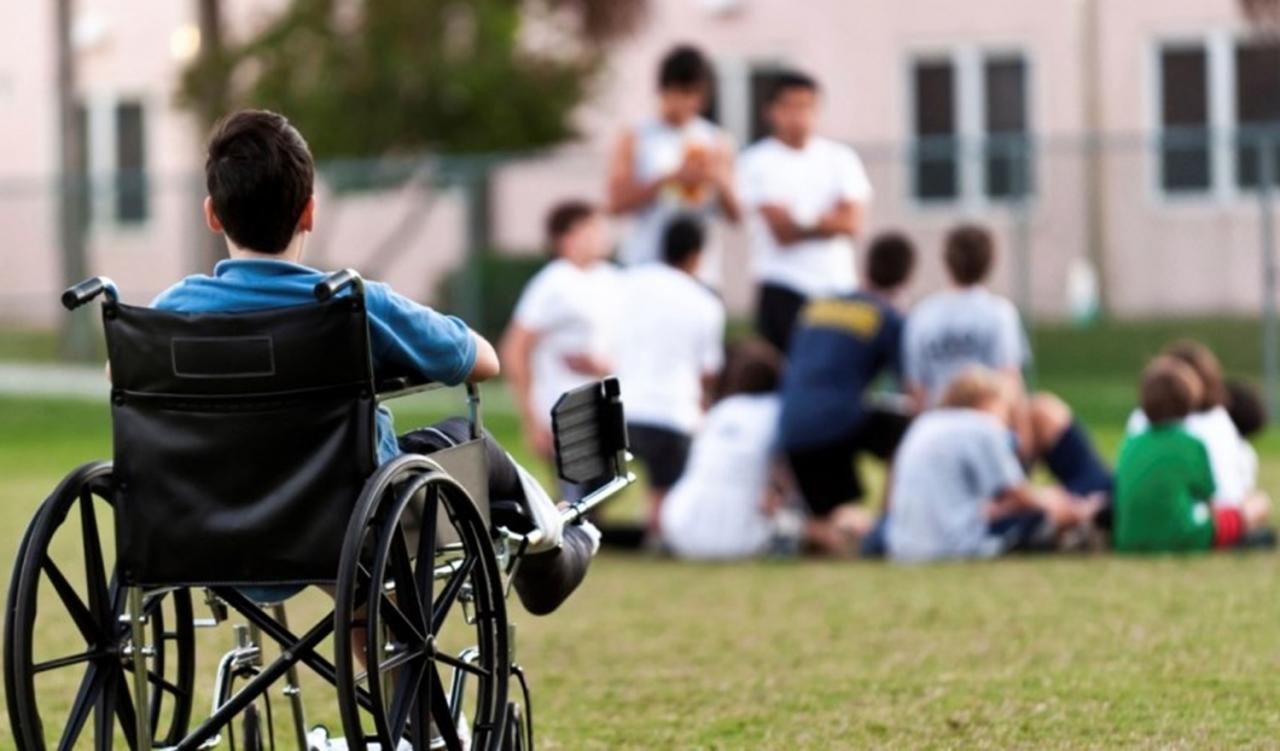 These results were an analysis of the performance of 140 US companies whose sales were close to $ 34 billion. The question is: What are these companies doing?

Bank of America:This organization employed 300 people with intellectual disabilities for the service and customer service branch

Microsoft: This company created a program to identify people with autism, this program gave many autistic patients a chance to meet

With managers hiring and getting jobs

CVS Pharmacy: For health, this company had created a training program to use the benefits of people with autism, such as job creation and problem solving.

And people with autism are considered to be more loyal to their companies rather than normal people.

This research found five common features among these companies:

The author of this article is Ted Kennedy Kennedy, who lost his 12-year-old child due to tuberculosis as a human rights defender in America. His uncle was former US president John F. Kennedy. His aunt Rose Marie was autistic, and Kennedy was the first president who cared about people with special needs in his government, and before his death, he had signed the law on the protection of mental health, and from that time until now, the US government now placed 120 laws to protect people with special needs.

In 1970, Advocacy for the Rights of People with Special Needs (Judy Human), who was suffering from poliomyelitis, gave a lecture on the rights of people with special needs as civil rights due to them. And defended the rights of (Joseph Baben), who has a speech disorder and had graduated from the University of Information Engineering Branch at a rate of 3.5 of 4, prompting companies to race to call for an interview to employ him, but was quickly rejected when seeing his disability and could not (Joseph) to find work for three Consecutive years leading to his psychological frustration, and after a long time continue with the company employs people with special needs got a job in information technology and worked for them for several years.